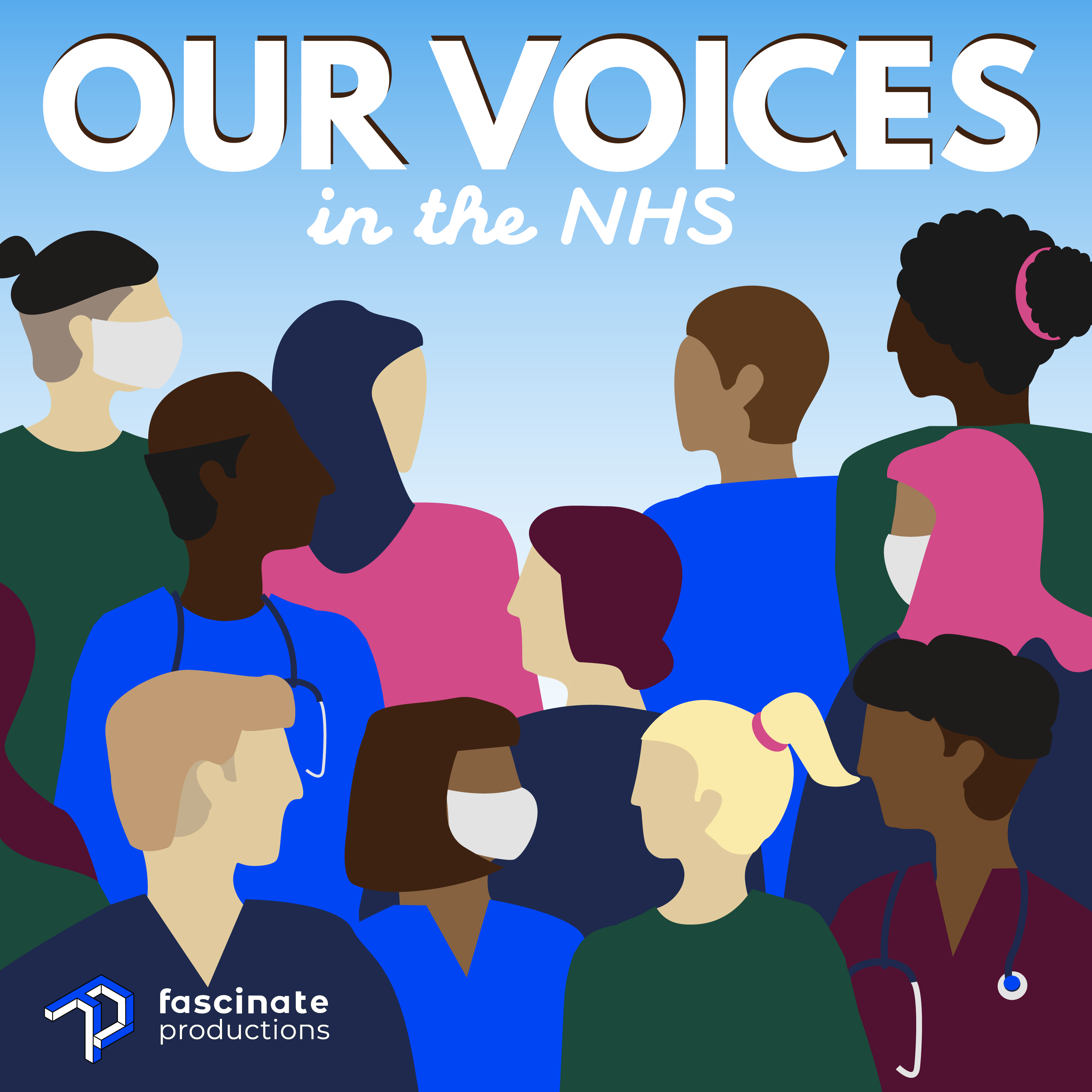 This episode of Our Voices relates the experiences of Andrea: a laboratory pathologist who suddenly found herself on the other side of the doctor-patient divide.

Andrea specialises in analysing and detecting changes in cells and tissue in the body.  Her main role is to identify diseases, particularly cancer.  Describing her job, she says: “you detach yourself… you’re giving people a potentially life changing diagnosis and you deal with that and you do your job.” Her perspective changed dramatically, however, when Andrea’s husband, Neil, was diagnosed with rectal cancer.

Andrea describes the experience as being like “a bomb going off.” “Seeing the other side of the fence has totally changed my perspective on my job.” To make matters more difficult, Andrea and Neil had an 18-month-old daughter to care for and, two weeks later, Andrea discovered that she was pregnant with her second child.  She would now have to do her best to support Neil, while keeping herself healthy for the sake of her children.

Using her expertise, Andrea would often take the lead in consultations regarding Neil’s health.  She describes trying to remain positive and avoiding thinking about the worst possible outcomes but, as a doctor, she knew that “the only thing you can do is rely on the science.” Eventually, Neil was told that the cancer had spread to his brain and that it was now terminal.  He was informed that he did not have long left to live.  His first reaction was unpredictable, he expressed regret over not being able to see the latest Star Wars film, which was due to be released later that year.  After a nurse’s campaign at the hospice Neil was a resident at, the director of the film visited him and Neil got to see an early version of his film.

Neil’s passing is described by Andrea as being “surreal”.  He told her that he didn’t feel very well before kissing her goodnight, he would not reawake.  The impact of Neil’s death on Andrea has been profound.  Going into work, she has been confronted by the machines and equipment that so starkly reminded her of her husband’s final moments.  But she has found the resilience to hold her family together and to move her life forward.

Years after Neil’s passing, one of her children asked Andrea why she hadn’t found a new daddy and so she decided that she would enter the world of online dating.  It was there that she met Ed, who she instantly felt a connection with.  Having a personal connection would not be enough for Andrea, however, she needed to see if her children would be happy with him too.  Upon meeting him, her eldest asked him: “Are you going to die?”, “No, bud” he replied, “I’m not going anywhere.” “Alright then, Dad.” Had been the response.  In that moment of acceptance, Andrea knew that Ed had been a success.

Andrea and Ed have since got married in the midst of the global pandemic, in her own words: “Things work out, life works out.  You never know what’s around the corner.”