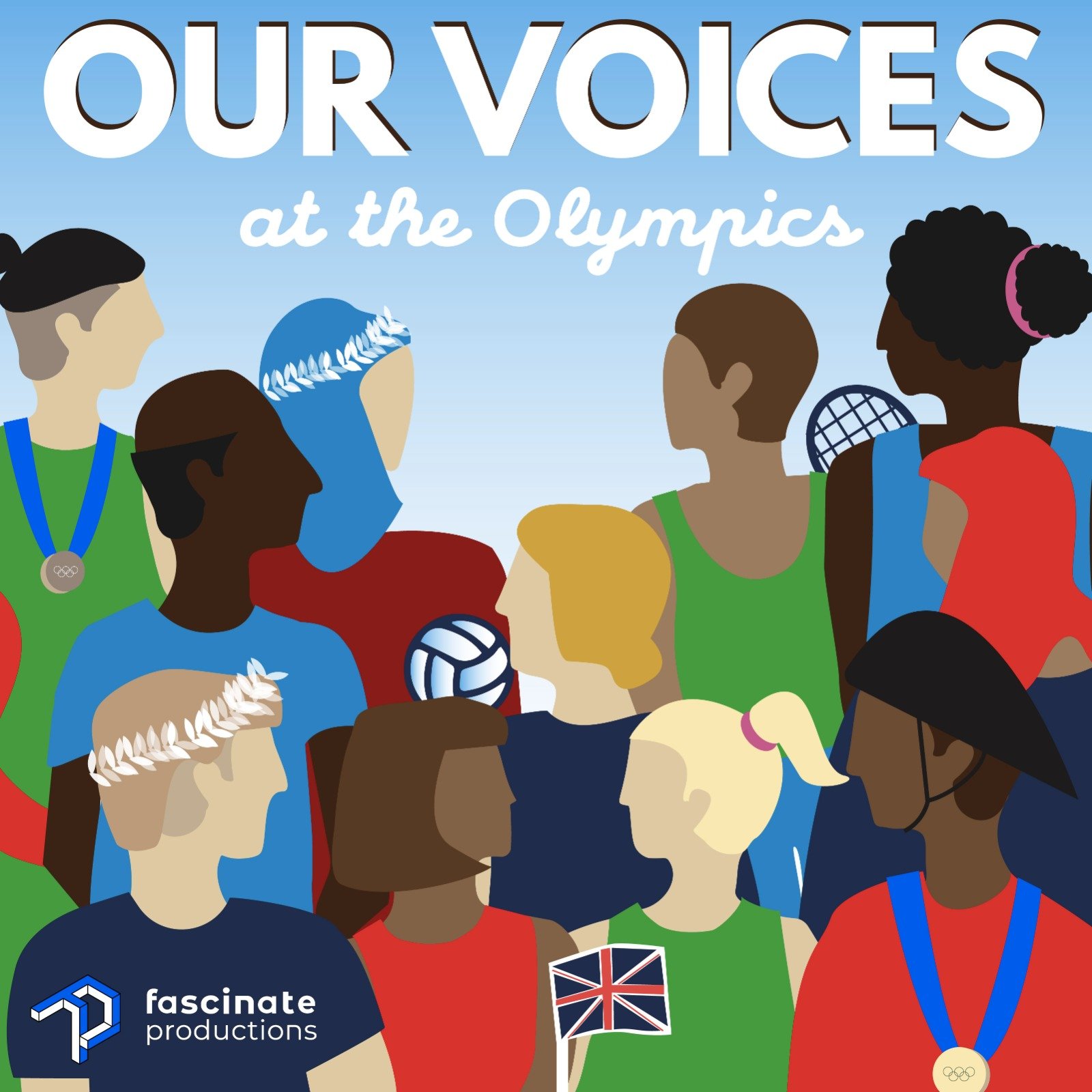 This episode introduces us to Tom: an Olympic race walker who has come from growing up in rather sheltered conditions in Kent to holding three world best titles and six British records.

Although Tom was involved in athletics from an early age, at the age of 19, after his first race for Great Britain did not go well, he had fallen out of love with the sport: “I never wanted to look at athletics again.” After temporarily working in his local pub, he decided to follow his cousin’s suggestion to volunteer at a summer camp in America.

After getting his trampolining coaching certification, in 2009, Tom ended up working for a circus that toured summer camps. He travelled through Texas under the baking summer heat, something which a person of his complexion had not been used to: “as a ginger, pale lad I had to make sure I brought my own suncream.” A week into his tour, the reality of the situation began to dawn: “a week ago I’d been with my parents working in the local pub and now I was with strangers in a different continent… it was terrifying…I didn’t know what I was doing, where I was going or where my next meal was coming from…I’d thrown myself in the deep end and I didn’t know how I was going to deal with it.”

Yet, it was precisely that act of throwing himself in the deep end which made the experience so invaluable. Tom’s experience in gymnastics and trampolining put him in good stead. The children  looked up to him and admired his talent and being able to influence and guide the children around him gave him immense confidence.

Upon returning to the UK, Tom took that confidence and applied it to his athletics career. Tom describes the three months he spent in America as being “the making of me… My camp leader said either you’re in or you’re out, there’s no half-heartedness… that’s also the situation with athletics.” With his new commitment and focus, Tom was able to get back to competing and by 2019 he was one of Great Britain’s best medal hopes for the planned 2020 Olympics. But there was a problem. Tom had been experiencing back pain for over six months and, despite qualifying for the Olympics, he was worried that injury would prevent him from competing.

Eventually, after focusing on his recovery, Tom’s back issues began to subside and he was able to run the 20km in the World Championships. He placed 7th, which was the first time a Brit had achieved a top eight finish. He now looks forward to competing at the Tokyo Olympics.

Describing his attitude to athletics and life in general, Tom says: “all I’ve ever wanted to do is be the best athlete I can be… Everything I’ve done is to be the best version of me I can be.” Tom’s journey continues and as a proud athlete and the only openly gay athlete on the British team, he continues to act as an inspiration to those who follow him.