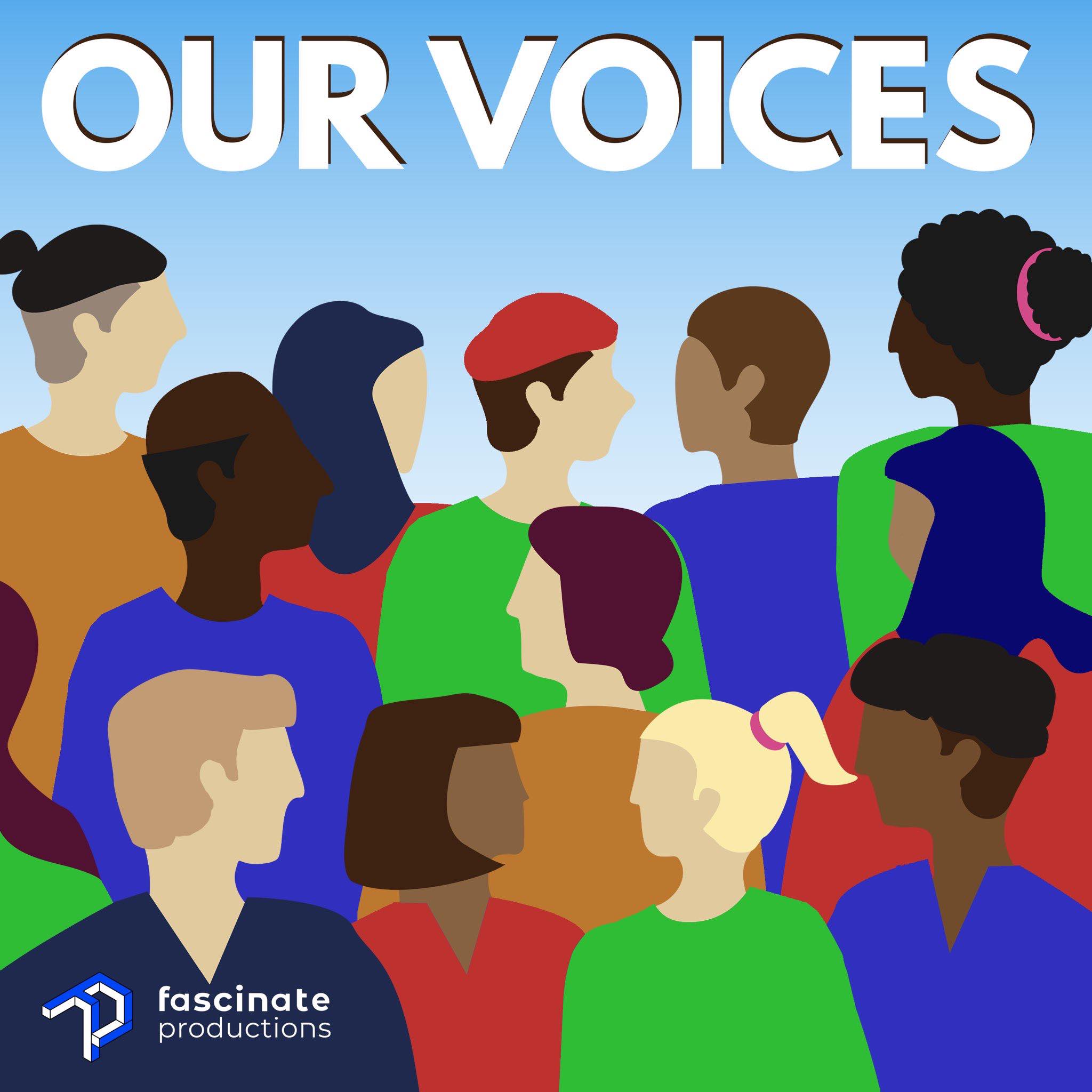 This week we learn how physics and sci-fi enthusiast, Simon Clark, has embraced modern communications in order to educate his audience on protecting the earth’s atmosphere.

Simon describes himself as someone who was always extremely curious, even as a child. He recounts an anecdote of an answer phone message in which his mum apologised for not being able to get to the phone due to being busy. The message ended with a young Simon saying “Muuuuuum?”, facetiously indicating that a major part of her busyness related to dealing with her son’s constant questions.

Simon and his mum seem to have a lot in common. He describes how he inherited a lot of his interests from his mother, including his fascination with Star Wars “I was obsessed by it.” His curiosity also extended to science, as a teenager, when deciding on his future studies, he noted “all the cool stuff is in physics… from that point on, I knew I wanted to do a Physics degree”. This was a course of study which would lead him all the way to Oxford University and he became the first student from his school to study at this prestigious institution.

Simon’s interest in the earth’s atmosphere also began at a young age; he describes an exhibition he saw at the Natural History Museum, aged 8: “There was an exhibit of planet earth with a greenhouse around it… the image seared into my head was that we are damaging the planet … that image is the most powerful thing for me”. Later on, Simon would develop his knowledge by reading books by Gerald Durrell, a naturalist and conservationist. He learned more about how species were becoming extinct due to Climate Change.

Eventually, Simon decided that he needed to play a part in spreading an important message about what is happening to the climate and how changes in our attitude and behaviour are required. He set up a YouTube channel in which he has made use of his interests in both science and cinema to try to make his content entertaining as well as informative: “if you want to educate anybody well, you have to tell a good story”. He has also written a book about the atmosphere due to be published next January.

Simon’s involvement in the battle against Climate Change does not just involve educating, however, he also actively goes out of his way to practise his message. He has been a vegetarian for 10 years and does his utmost to avoid flying, including taking a 9-hour train journey to Switzerland; in his words: “If I can’t follow my own advice, then why should other people do so”.

Although individual actions are important, ultimately, Simon believes that true action is needed from above, looking at the regional, national and international level. According to Simon, we may have to rethink fundamental aspects of how our economy and society operate, even possibly bringing an end to consumer capitalism. Not doing so may mean that we’re unable to make the change that’s required.